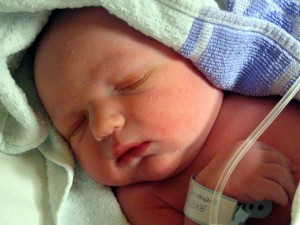 The more common birth injuries include:

While the birth process itself causes many birth injuries, some birth injuries are avoidable with proper medical care.  Some mothers show risk factors during pregnancy, which allow their health care providers to avoid risky deliveries and prevent birth injuries.

If your baby was injured during delivery, consult an experienced birth malpractice lawyer to determine if you or your child has a legal claim for medical malpractice.