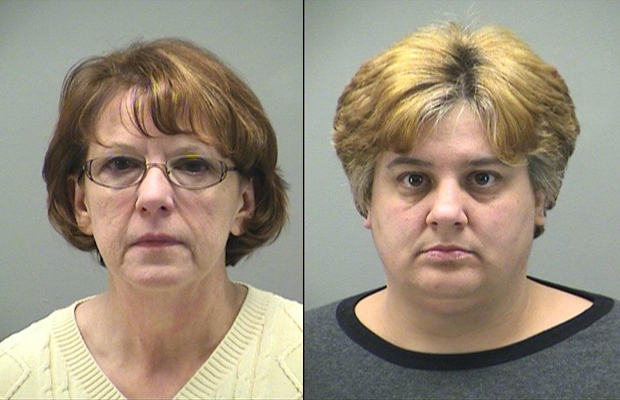 A couple of US nurses were recently sentenced to probation for the malnutrition death of a 14-year-old girl with cerebral palsy. At the time of her death the girl weighed a mere 28 pounds (12 kilograms). Sentenced in Ohio, the nurses were forced to surrender their nursing licences. The nurses pleaded no contest in the accusation that they failed to provide for the girl, with the possibility of serving a year and a half in jail.

Not directly caring for the girl, the two nurses, Mary Kilby and Kathryn Williams were supposed to conduct health assessments and inspections of the girl’s care. According to authorities, numerous incidents of neglect contributed to the death of Makayla Norman in March of 2011. The girl’s mother was sentenced to nine years in jail for her contribution to the neglect that led to the girl’s death.

Symptoms of cerebral palsy are usually noticed before the age of two, and can be noticed as early as three months. Most parents of cerebral palsy sufferers report that they notice delays in their child’s development, particularly in the stages of rolling, sitting, crawling or walking. And, while there are several types of cerebral palsy, most people who suffer from the condition show some common symptoms that could include a mixture of the following.

With the many challenges that cerebral palsy patients face, it is important that attendant care be adequate. One way to assure that you have the financial capability to care for your loved one is to file a  personal injury lawsuit against the doctor, hospital or other party responsible for the birth accident that caused the condition. To determine if you have a viable cerebral palsy claim, contact a personal injury lawyer experienced in cerebral palsy litigation to evaluate your situation.